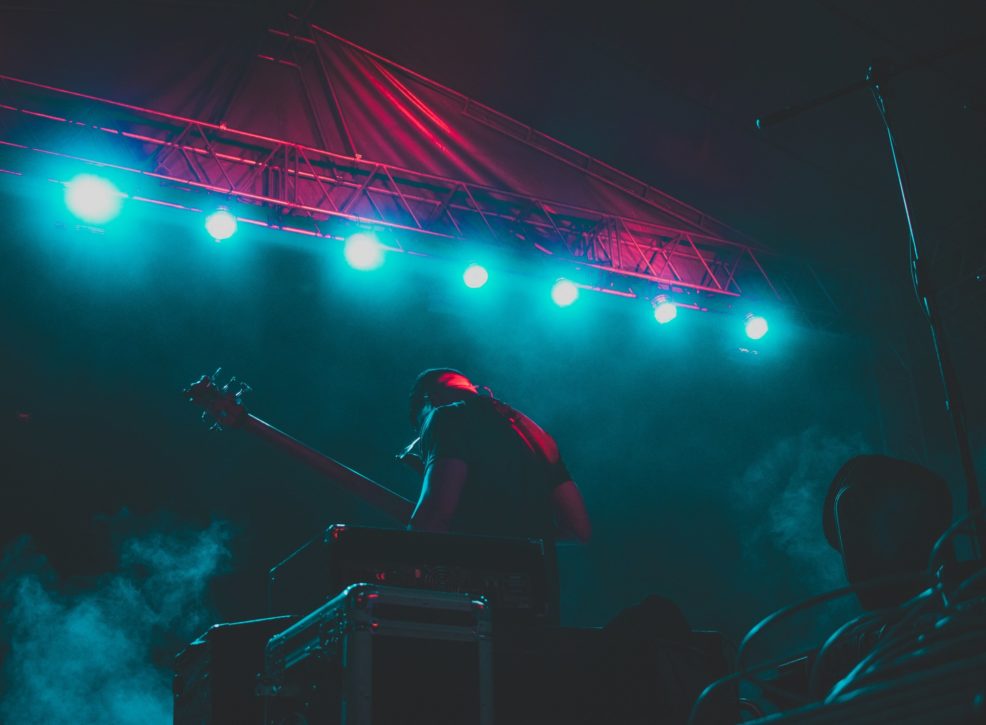 The Slipknot show on Saturday night at Ak-Chin Pavilion was far from your normal metal concert. It was more of a changing of the guard, and there were plenty of underlying themes and realizations to accompany the best heavy show of the summer. Of course, there was enough pyro onstage to burn down a small town and circle pits in the lawn full of kids who are pissed off at their parents unleashing the aggression they’ve pent up all year. If this was all you got out of the show, you missed the bigger picture.

When Slipknot first played the same stage they played on Saturday back in 1999 when the venue was called Desert Sky Pavilion, the band was a second-stage act that had the chance to open the main stage. Much has changed since the band’s Phoenix debut.

Saturday’s show was much more like an old fashioned ass whooping and an expression in dominance in almost every way in the metal world. We learned that Slipknot basically put the nail in the coffin of the once-thriving and now-defunct Mayhem Festival, which rolled through the Valley earlier this summer. Between Mayhem co-founder Kevin Lyman’s knocks on metal aging, the difficulty of putting together a lineup, and Slayer guitarist Kerry King’s public dissatisfaction of all of the other bands on the bill. Slipknot and Lamb of God had no problem absolutely packing Ak-Chin Pavilion. In fact, Slipknot singer Corey Taylor told the crowd that this was the biggest crowd the band has ever played to in Phoenix.

Had Lyman booked this tour and called it Mayhem, the festival may still exist. But Slipknot showed that beyond Metallica they may just be the biggest metal act in the world. The lesson here is that the band that headlined the inaugural year of the festival has since moved on.

We also learned the band’s rabid fanbase — better known as “maggots” — aren’t all that concerned who is behind the masks onstage as long as the material is executed correctly. Drummer Joey Jordison, who was fired or quit (depending on who’s side of the story you hear), and late bassist Paul Gray have both been replaced by hired guns who seemed to fit right in, at least in a live setting. Much like KISS, Slipknot will most likely have no problem rotating players in and out of the band as long as Corey Taylor is at the helm. Taylor has recently emerged as the metal community’s Dave Grohl, so good will is there.

Taylor’s demeanor offstage makes fans feel like he is just one of them. It isn’t until he is on stage screaming his face off that fans see that he isn’t like them, though he called referred to them as friends and family throughout the band’s 90-minute metal massacre. Openers Lamb of God were no slouches either, they melted faces during an impressive 60-minute killer set. Vocalist Randy Blythe is as intense as they come as he constantly stormed the stage like a man who didn’t need a mask to scare the hell out of you. 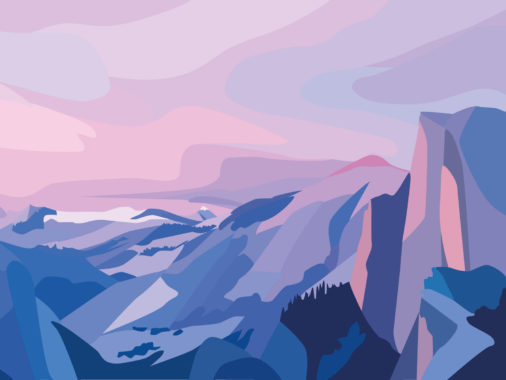 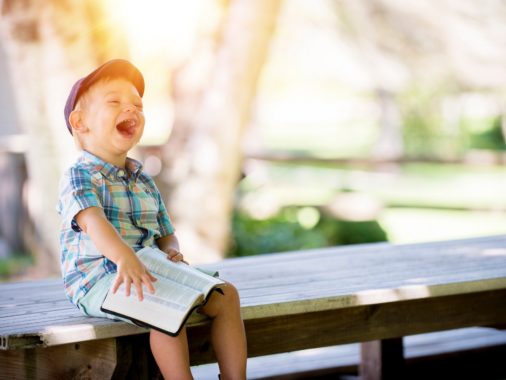 The Importance Of Letting Your Kids Join After School Activities 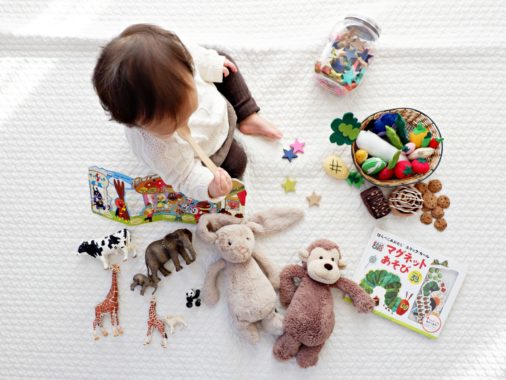 November 7, 2019
There are no comments yet No comments